Just in case anyone has not managed to read my book, there is a particular diary entry called ‘Driving me Crazy’ – where I explain about (amongst other things) having to take the theory driving test…  and that I failed, dismally!!

Then, a few months later I got a cheque in the post from Queensland transport – reimbursement for the test(s) that I took, as I never actually had to take the damn test in the first place – just simply change my UK license to an Aussie one within 3 months.

Anyway, as I would like to keep ahead of the game… I have found out some new info about some changes to the rules on Queensland’s ‘fry-an-egg-on-the-tarmac’ roads.

The changes to the Queensland Road Rules will come into effect from 12 October 2009.

For more information on the new road rules….

These changes are being made to ensure they align with the Australian Road Rules, good on ’em – how thoroughly modern…

Now if only they would align Queensland with the rest of Australia and join in with the daylight savings routine… but of course, we wouldn’t want to confuse the cows… would we? 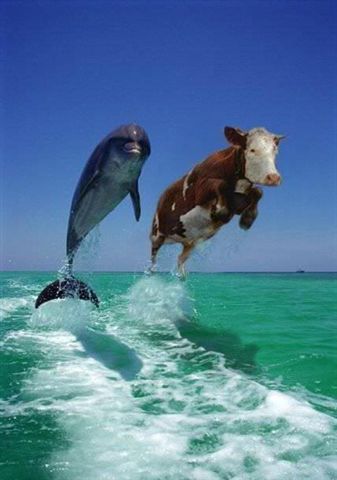