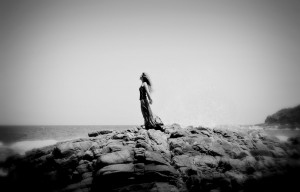 Vicky Gray grew up in Merseyside until at the age of 13 when she moved with her family to Essex. Unbeknown to her, this relocation (although traumatic for a stroppy red-haired teenager) was to be the beginning of her passion for experiencing new places and understanding the subtle differences that makes somewhere unique.

Vicky has had two successful careers; Head nurse at dental surgeries in Essex and Harley Street then qualifying as a Podiatrist in 1999.

During this time, she took as much time as possible to go off adventuring; around Europe with an absurd budget of £7 a day; backpacking around America using airports as hotels and visiting Australia, where she knew immediately she wanted to settle.

It wasn’t until finally emigrating to Australia in 2006 with her husband and three children, that the desire to write about the many bizarre and often unnerving encounters became a reality. After writing articles in Australia & New Zealand magazine, Vicky got a publishing deal for her how-to book on the calamities of relocating. 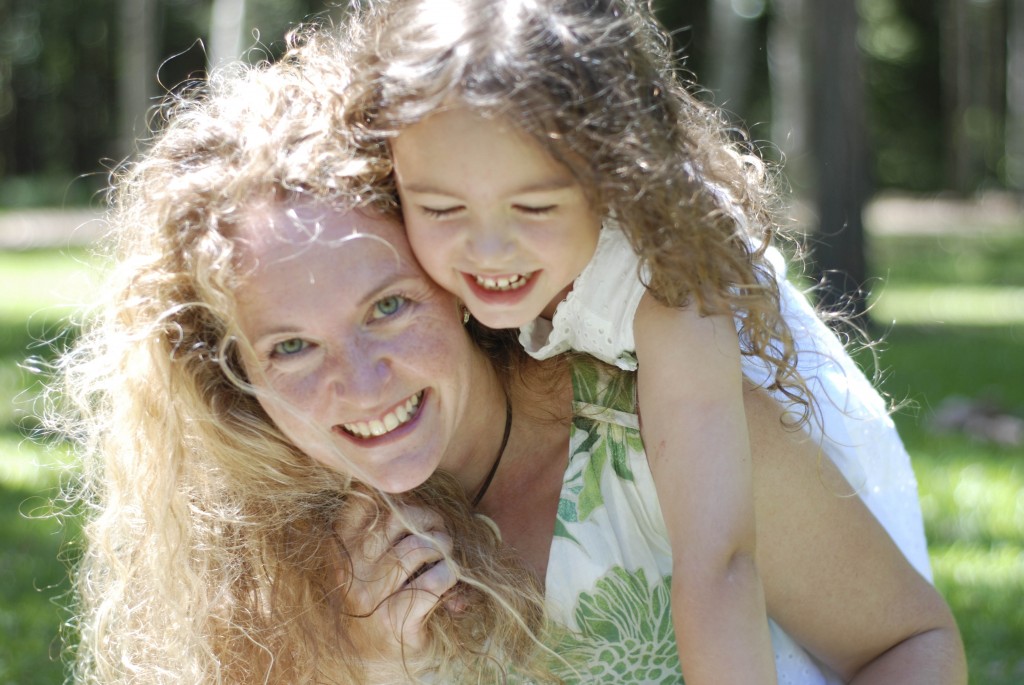